The modernisation of a legendary Geneva hotel

The modernisation of this well-known Geneva hotel complex required three years of work from TJCA, conception to construction.

The project was to include a new façade, a reorganisation of the internal circulation and public spaces, conference and banquet rooms, restaurants, bars and boutiques.

In parallel, the guestrooms were entirely renovated to a more modern decoration and refreshing the many suites, including the prestigious Geneva Suite.

This complex and demanding project required substantial effort from all active parties. TJCA, as pilot of a consultant team, was the leader in driving forward the difficult task of organising this very large project.

The renovation included the creation of a unique glazed facade, new volumes and large exterior terraces, which permitted the largest hotel in Switzerland to make the most of its incomparable views on the lake, the Geneva jet d’eau and Mont Blanc.

A second phase permitted the renovation of the exterior pool and the creation of a spa. 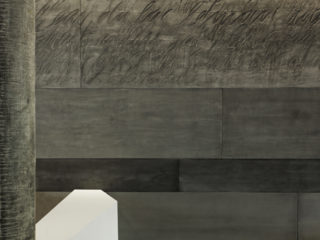 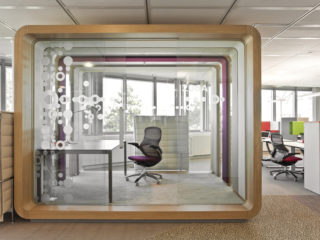